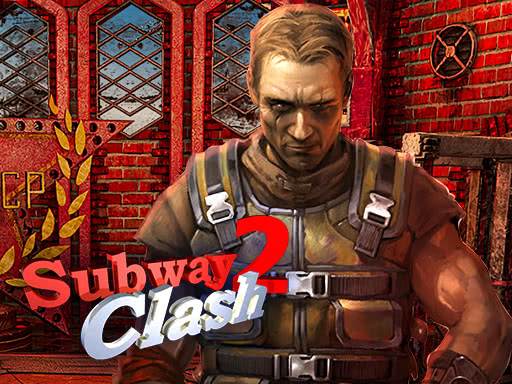 Subway Clash 2 is the sequel of Subway Clash, where you will kill some human opponents in an abandoned subway in Russia. Your team needs to fight for their home country and eliminate as many enemies as possible. The winning team is the one with most points at the end of each game's time limit. You can use 5 powerful weapons that are available to you according to your fighting style- grenades also help get you out of a dangerous situation! Davaï Soldat, traditional music always played during battles helps carry us through our battle!