FNaF Shooter is an online shooter set in the universe of the famous animated series Five Nights at Freddy's. You will be equipped with various guns and grenades, and you will need to use a joystick to move your hero. While moving forward, keep looking around carefully; Various types of monsters attack you anytime and anywhere. If they come close enough in range, shoot them! By shooting accurately, you can destroy your opponents and gain points for doing so! 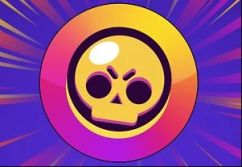 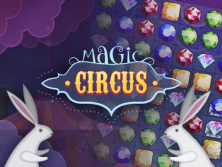 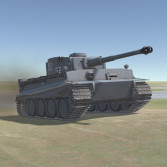